Richard Lanahan was born in New York City. He grew up on Long Island and currently lives in Babylon. In addition to being a solo performer Richard has played lead guitar for various Alt-country bands and songwriters. Richard played lead guitar for Fourteen Feet and The WellDiggers, collaborating with songwriter Steve Welner on three studio albums. Together they produced a twangy folk-rock sound more readily heard south of the Mason-Dixon Line. As a soloist and with these bands Rich has been performing at numerous clubs and festivals on Long Island, upstate and occasionally in NYC on a regular basis since 2004.

Richard anticipates working on a new record to be released late in 2017. He is currently sorting through the songs he has written in the last two years. Stay tuned! 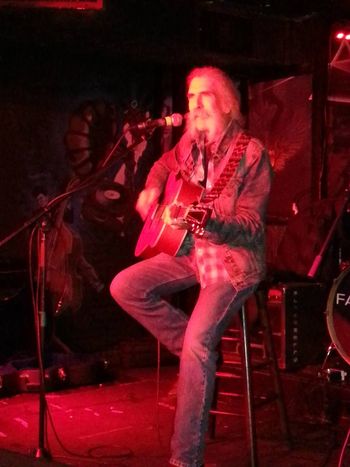 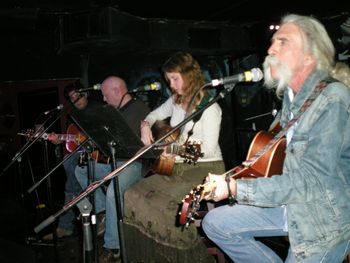 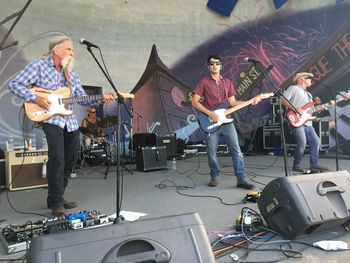 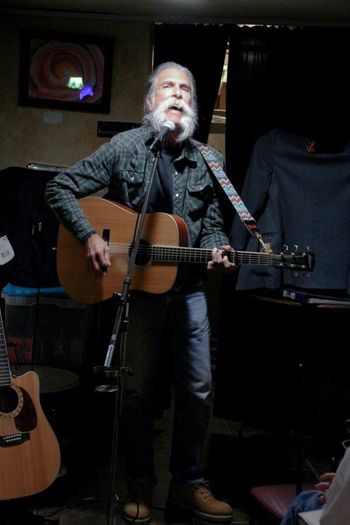 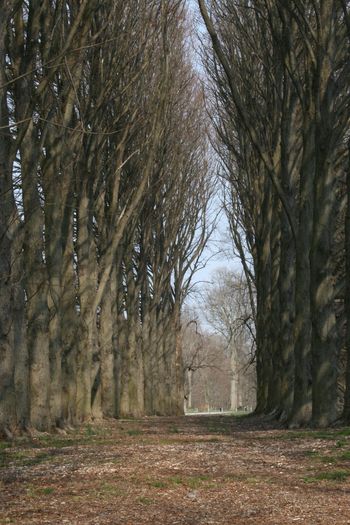 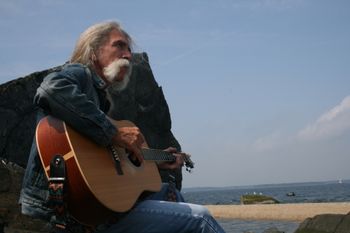 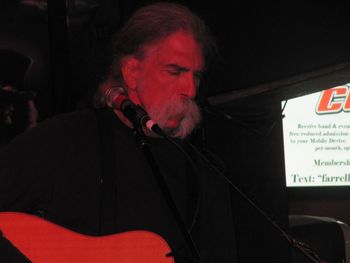 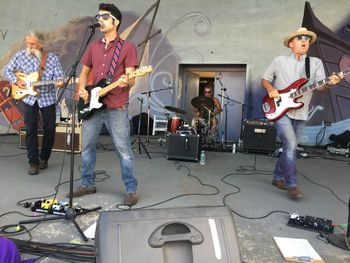